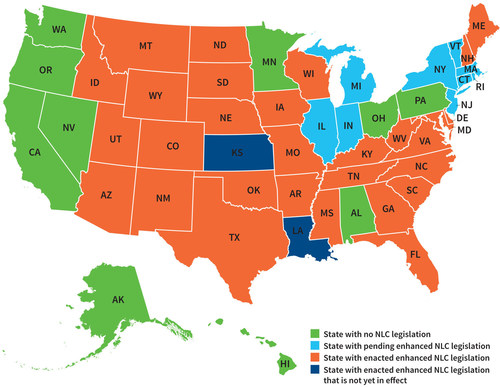 The best site for betting can now be found throughout the United States. March 2022 showed record Growth in a number of the large USA States such as New York, Illinois, Colorado and Arizona. We can use the published figures from each state to assess the largest and fastest-growing markets. March had the climax of the NBA basketball season for most teams and the ever-popular college basketball, March madness. It is likely that these numbers will slow down through the summer.  Football season in September will likely bring further strong growth across all states.

New York is the largest sports betting US State in under a year since regulation. Illinois almost as big as New Jersey, which is regulated far longer, is equally impressive.  Arizona also showed a powerful performance despite not yet being a year old as a regulated State. Pennsylvania remains a strong state, now relatively mature.

We can see that a middle tier of respectable-sized states has formed with Colorado, Michigan, Indiana, Virginia and Tennessee being the prominent members.

The relatively new States of Iowa, Louisiana, Connecticut and West Virginia come next. Another year will reveal how large they might become. Could they be the next home for the best site for betting?

This article from ESPN gives more detail on the current legislative backdrop to the growth of the industry.

The graphic below highlights 1-year growth rates, using a similar color scheme to the above. The first 5 States are all under a year old, so their growth is at 100%.

The next tier shows very impressive growth in some of the mid-tier States such as Tennessee, Colorado, West Virginia and Indiana.  Illinois is right in this group as well.

More mature States such as Nevada, New Jersey and Pennsylvania follow, joined by others such as Michigan and Iowa.

Where is the best site for betting?

Ironically, the best sports betting sites in the USA can be located literally anywhere. The regulations dictate where bets and wagers can physically occur. However, they do dictate where advisory and educational sites need to be located. We, of course, aspire to have the best site for betting and we are located in Denver Colorado-probably a mile higher than most!

It will be interesting to see how these profiles change in the coming football season.  Of course, when other large states become regulated, such as California, there are likely to be further very significant changes to the above. These changes will impact the whole industry including where the best site for betting can be found.

Why was America so late to the world on online sports betting?

Is betting riskier than the stock markets? 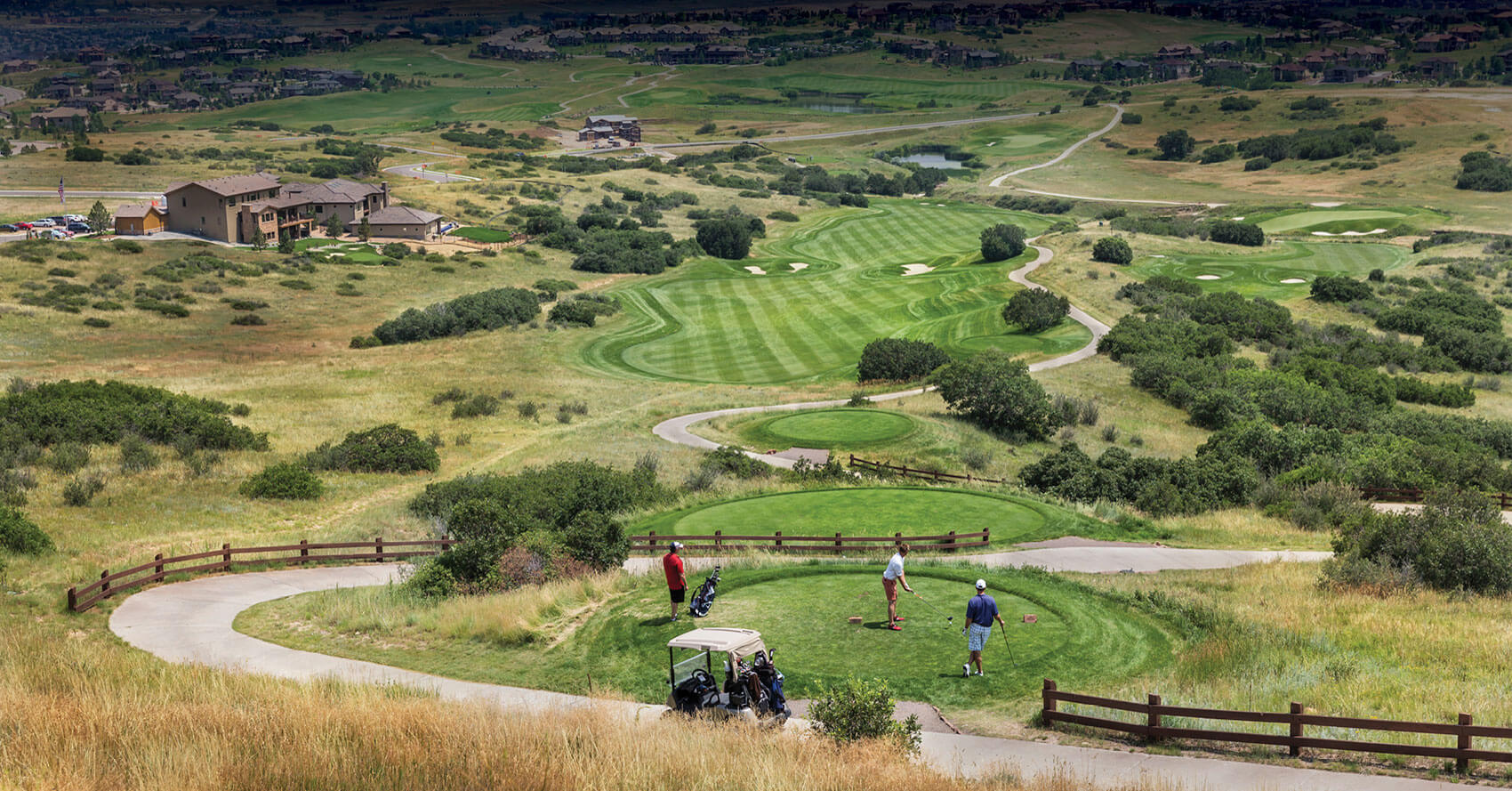 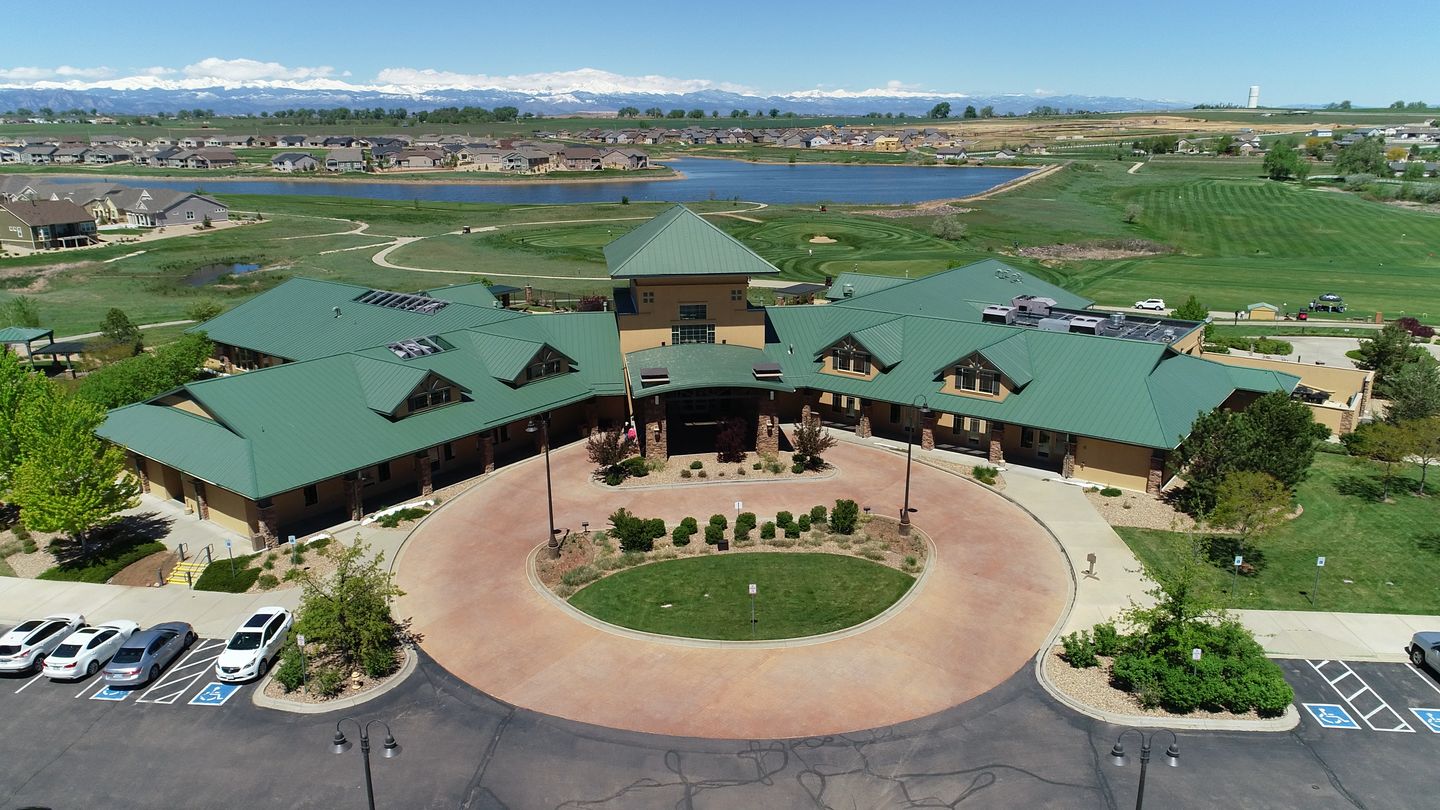